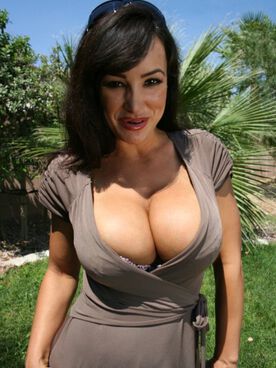 Her most famous role to date was one in which she famously parodied Sarah Palin for Hustler Video in the wildly popular "Who’s Nailin’ Paylin?" series where we got to see her great sense of humor and comedic timing while also getting to live out the fantasy of shoving a hard cock balls deep into Sarah Palin.

Her epic return is most celebrated with her portrayal of Sarah Palin, the vice-presidential nominee. To prepare herself, she watched the vice-presidential debate and started studying Tina Fey. The role opened up her exposure to mainstream media even wider than Lisa can spread her legs, as Lisa Ann began muff diving her way right into the Hollywood spotlight.